Celebrating over 30 years of classical tradition with our community, providing high quality performances every year for you to enjoy.

The inspiration for The Nutcracker ballet originates from a tale by E. T. A. Hoffmann titled The Nutcracker and the Mouse King, first published in Germany in 1816. It was a dark Gothic fairy tale that Tchaikovsky, at first, thought was unsuitable for ballet. However, in 1890, he was offered the opportunity to compose a ballet based on a newer French version of the tale adapted by Alexandre Dumas, entitled Casse-Noisette. Completed in the spring of 1892, The Nutcracker was first performed on December 18, 1892, at the Maryinsky Theatre in St. Petersburg, Russia. The reaction to the new work was lukewarm, and the press was hostile. Tchaikovsky wrote to his brother on December 22: ”This is the fourth day on which the periodicals have been carving up my latest creations... It is not the first time. The abuse does not annoy me at all, and yet - as always under these circumstances - I am in a hateful state of mind." Eventually, audiences would come to appreciate the magic of the production. Since the New York City Ballet revival in 1954 under the direction of George Balanchine, The Nutcracker has become a holiday tradition and continues to grow in popularity. It is performed each year by countless ballet companies, many of which put their own spin on the classic tale.
‍

’Tis the night before Christmas, and a tremendous party is gathering in the home of Mr. and Mrs. Sturbaum. Their daughter Clara excitedly greets guests as they arrive. Her favorite uncle, Drosselmeyer, suddenly appears in disguise. He brings four mechanical dolls who perform dances for the children. One by one, they magically spring to life, dance, and then stop as abruptly as they began. Even more exciting than the dolls is the very special gift that is the envy of all the children- the Nutcracker! All of the children want it, but Uncle Drosselmeyer eventually presents the Nutcracker to his favorite niece, Clara, who is overjoyed to receive the very special gift.

Act 1, Scene 2: The Nutcracker and The Rat King

After all the guests depart and the Sturbaums have retired to bed, Uncle Drosselmeyer reappears with his mechanical dolls and conjures Clara to go on a magical dream journey. In this magical dreamland, a fight ensues with a monstrous Rat King, mice, and the dolls. Clara awakens to the scene frightened, and Uncle Drosselmeyer transforms his gift to Clara into a life-sized toy to combat the Rat King and mice. The Nutcracker summons Fritz’s Toy Soldiers as his army, and he finally wins the battle with the help of his secret weapon, a giant mousetrap.

With the Rat King and his mice banished and the battle won, Drosselmeyer transforms the Nutcracker into a handsome Cavalier, who takes Clara on a magical journey that begins in the Land of Snow.

Clara and the Prince arrive in the Magic Garden to find the Seraphim, Angels, and Attendants preparing for their arrival. They are greeted by the Sugar Plum Fairy, who has prepared a special celebration of dance in honor of their arrival.

The celebration complete, Drosselmeyer brings the dream to an end and returns Clara to the safety of her home. The dream, though over, will be remembered forever. 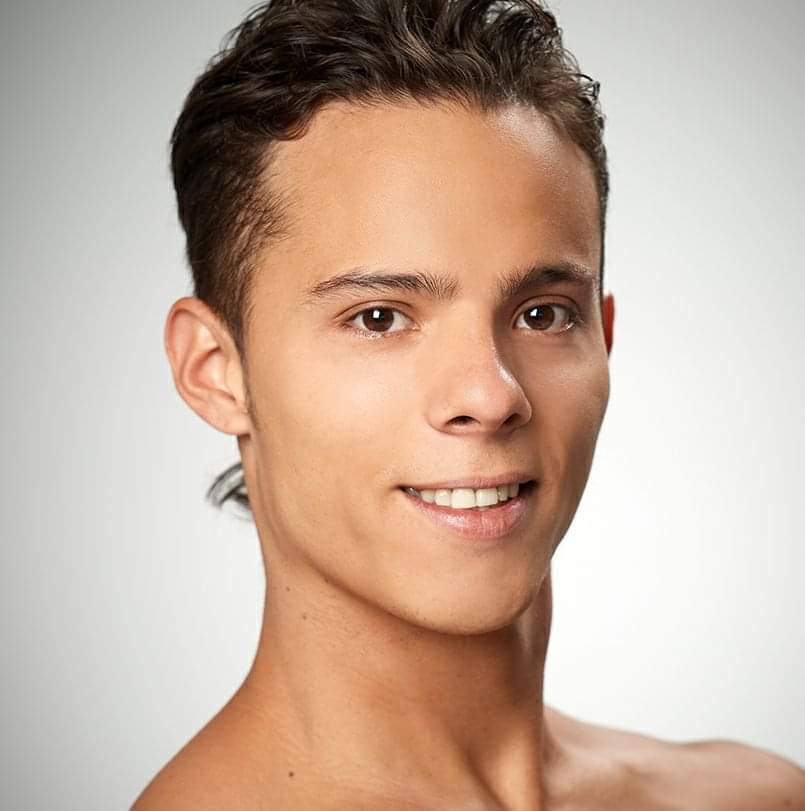 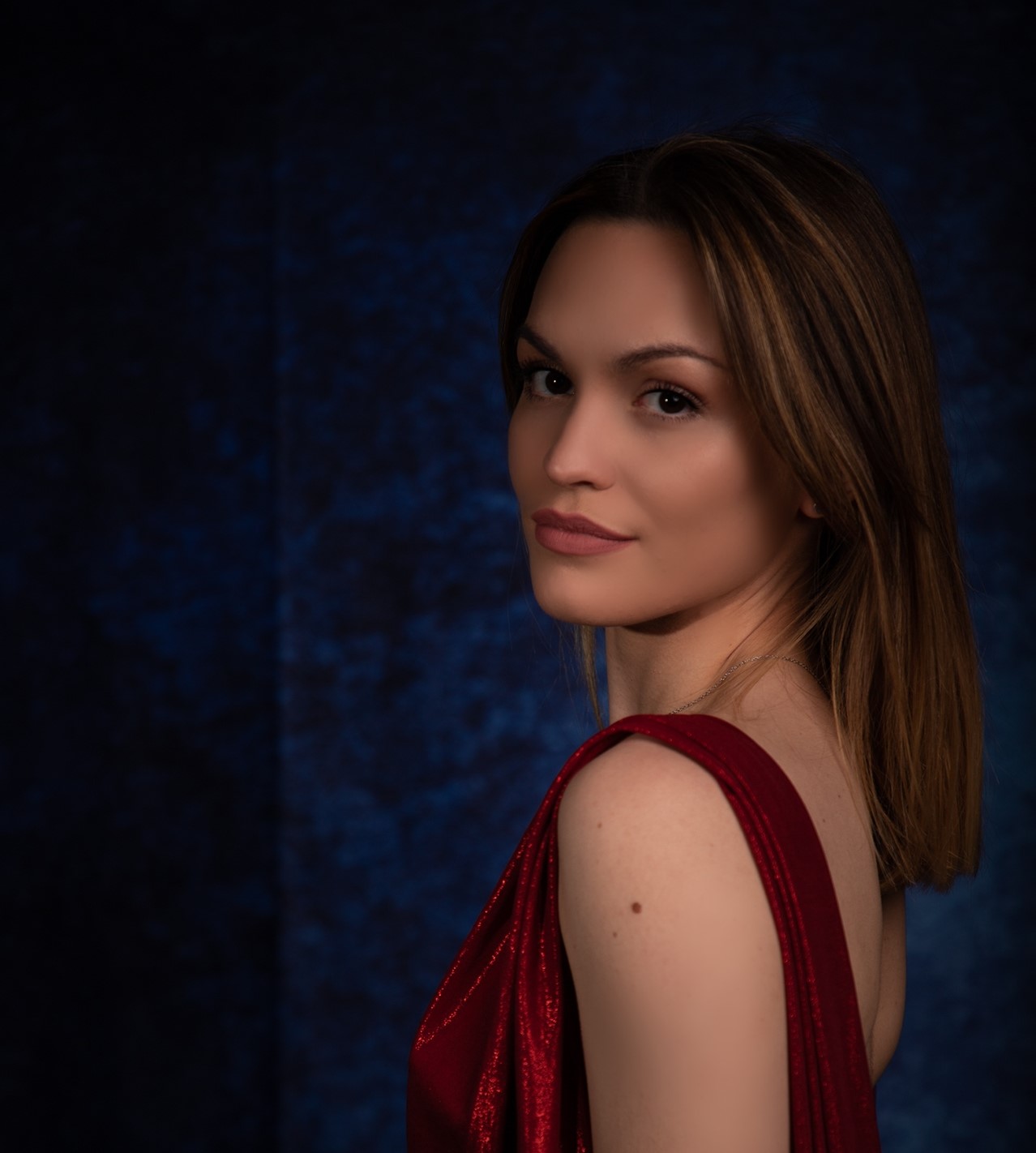 The Festival Ballet of North Central Texas is a vibrant company with a broad reach. Beginning in 1988, Festival Ballet’s The Nutcracker has become a holiday tradition in Denton. The aim of the Festival Ballet is to provide a professional, quality performing experience for its 200-plus cast members and its 5,000-plus audience members.

In addition to The Nutcracker, the Festival Ballet presents lecture/demonstration programs to area public schools and other community service performances. Dancers for the company are chosen through open auditions held in August each year. The Festival Ballet has dancers who represent thirty communities in the north central region of Texas, as well as a dancers from throughout the US and Europe. We would like recognize and extend our sincere appreciation to area dance schools that make up the Festival Ballet, and their teachers who send their very best students to make our performances magical.

This performance is dedicated to our Denton ISD students. Over 60 dancers from 24 schools from Denton ISD are in our production. Tickets are not limited to students.
‍‍
General Admission - $10/No Reserved Seating