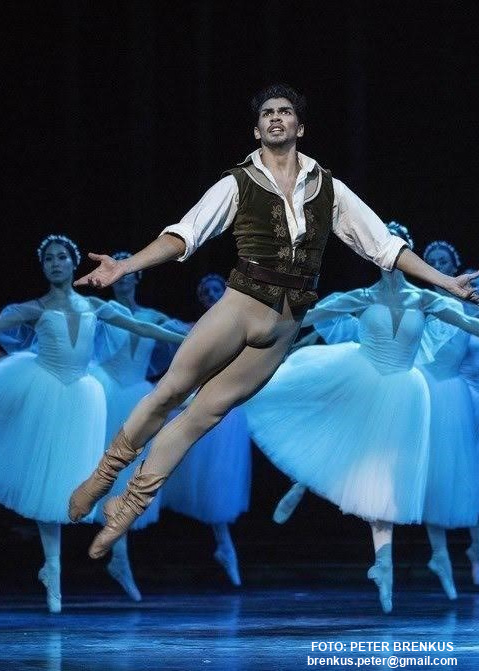 Jonatan Luján, a native of Mendoza, Argentina, began his training at age 10 at Jesus Vera Arenas Dance School, while also performing with the Mendoza Folkloric Ballet. In 2006, he received a full scholarship to Julio Bocca’s Musical Comedy School in Buenos Aires, which provided him the opportunity to train with the most prestigious ballet teachers, including Julio Bocca, who invited Mr. Lujánto join his company, Ballet Argentino. There he performed soloist roles in some of the most important operas in the world, including the Bolshoi Theater in Moscow.  In 2009, he joined Victor Ullate Ballet Company in Madrid, Spain as a soloist. His repertory with the company included 2 you Maestro, Samsara, Coppélia, Jaleos, Seguirilla, andBolero, among others. In 2014, he joined Ballett Zürich as a Soloist under the direction of Christian Spuck, and in 2015, he joined Slovak National Theater as a Soloist under the direction of Josef Dolinsky, performing lead roles in Beyond Sin by Boris Eifman (Dmitri), Le Corsaire (Birbanto),Nutcracker (Cavalier–Spanish Dance), Giselle (Hilarion), Swan Lake, and Sleeping Beauty. Mr. Luján is currently a freelance dancer in New York City, joining MorDance Company for his first season, and continues to return to Argentina often to guest teach. Festival Ballet welcomes Mr. Luján for his second appearance as the Snow King and Prince. 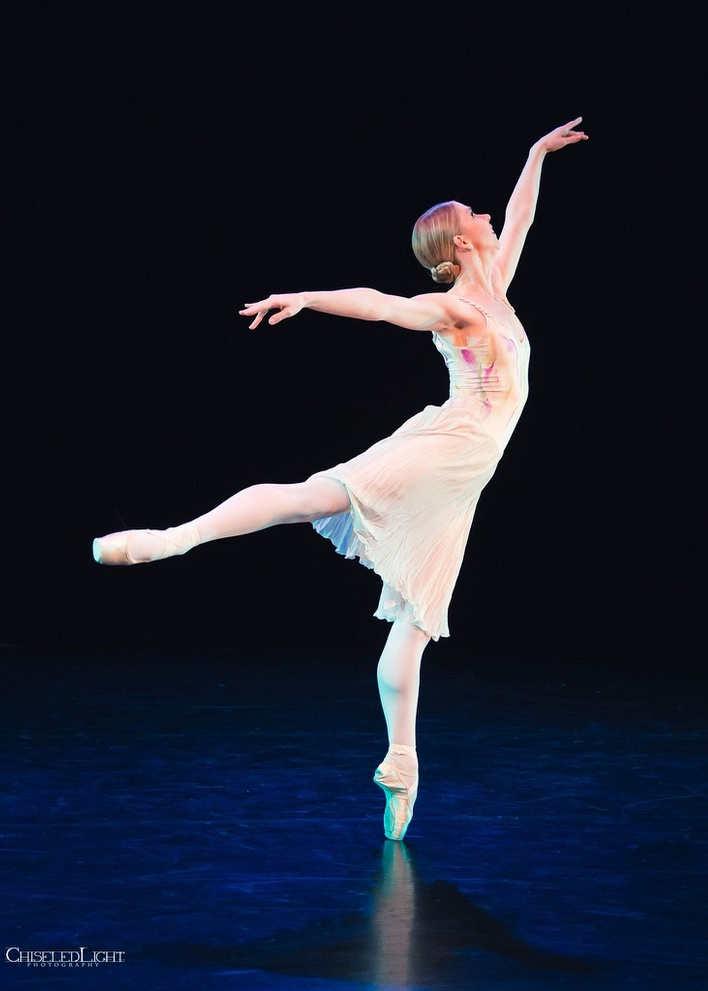 Emily Speed is originally from Argyle, TX and trained with Denton Ballet Academy for 9 years under the direction of Hugh Nini. Ms. Speed went on to graduate from Marina Almayeva School of Classical Ballet. She has qualified and competed in the Varna International Ballet Competition, Jackson IBC, YAGP Finals, World Ballet Competition Finalist and First Place at YAGP in the Classical Division. Emily has danced for Alabama Ballet, Ballet Tucson and was a Demi-Soloist with Colorado Ballet where she performed many soloist and principal roles. Some of her most notable roles include Russian Girl in Balanchine’s Serenade, Jiri Kylian’s Petite Mort, Antony Tudor’s The Leaves are Fading and Little Sister in Pillar of Fire, Pas de Trois in Swan Lake, Clara and Dew Drop in Colorado Ballet’s The Nutcracker, Pink in Clark Tippet’s Bruch Violin Concerto No. 1, Flower Girl and Mercedes in Don Quixote, Flames of Paris Pas de Deux, Red Couple in Twyla Tharp’s A Brief Fling, The Fairy Doll Pas de Trois, Daniel Precup’s Ne me Quitte Pas, Bluebird Pas de Deux in Sleeping Beauty and many others. She performed in the Vail Dance Festival in 2015, 2017 and 2019.  Ms. Speed is currently a freelance artist in New York.  Emily is returning for her second appearance as the Sugar Plum Fairy and Snow Queen.